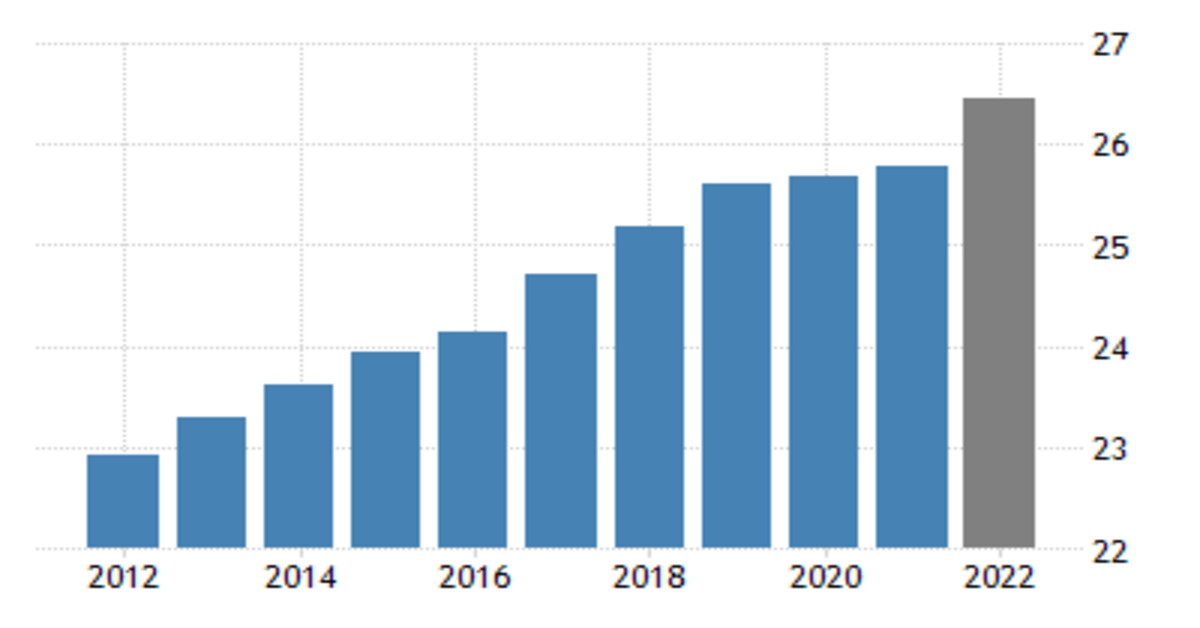 Australia, the world’s smallest continent and one of its largest nations, is located in the Southern Hemisphere between the Pacific and Indian oceans. Canberra, the capital of Australia, is situated between the larger and more significant economic and cultural hubs of Sydney and Melbourne in the southeast.

The Australian continent stretches for over 2,500 miles (4,000 km) from west to east and for nearly 2,000 miles from Cape York Peninsula in the northeast to Wilsons Promontory in the southeast (3,200 km). Australian jurisdiction extends north to the southern coasts of Papua New Guinea and south 310 miles (500 km) to the southernmost point of the island of Tasmania.

The Timor and Arafura seas, the Coral Sea, and the Torres Strait separate Australia from Indonesia to the northwest, Papua New Guinea to the northeast, the Great Barrier Reef from the Coral Sea Islands Territory, the Tasman Sea from New Zealand to the southeast, and the Indian Ocean from Antarctica to the far south.

Urban areas have seen population expansion for the majority of Australia’s history. Australia is more urbanised than many other nations, but this tendency is not unique to Australia. More people are concentrated in cities today than at any other time in our history, especially capital cities.