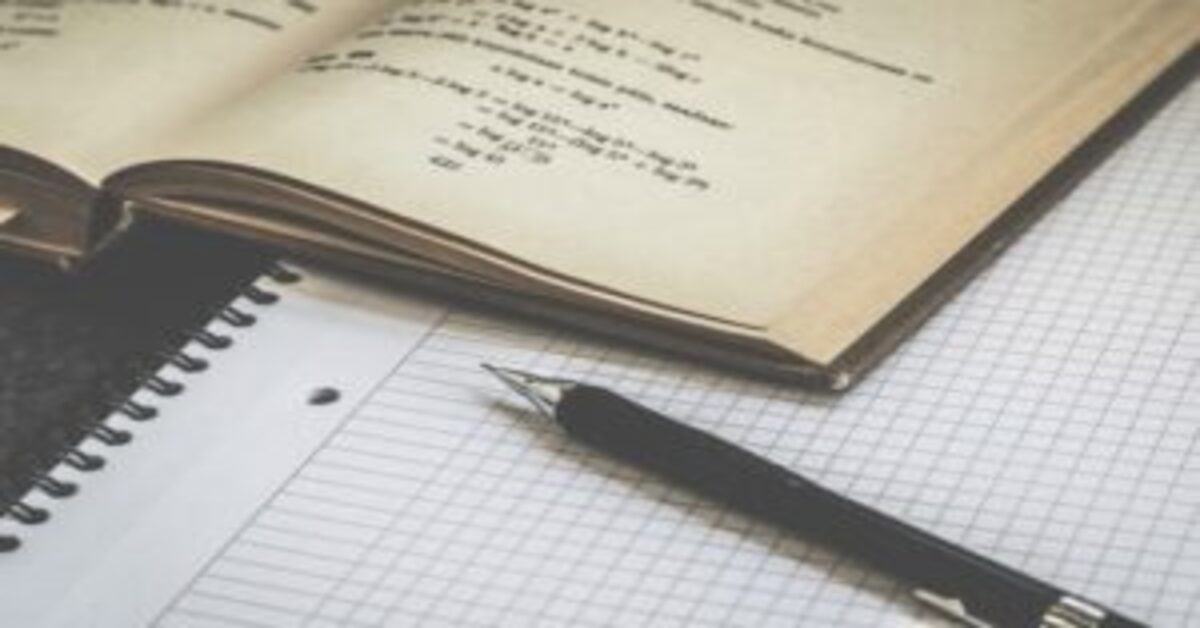 In mathematics, integers are a collection of whole numbers and negative numbers. Integers, like whole numbers, doesn’t include a fractional element. Thus, integers are numbers that can be positive, negative, or zero but cannot be fractions. read below to know Integers Definition and Examples. 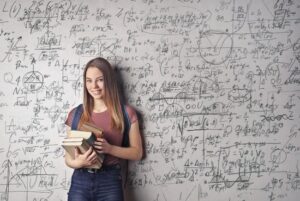 The set of integers does not include fractions, such as the p/q form, or numbers that are in decimals, such as 2.4, 3.2, and so on. The set of integers is an infinite set, which means it has no beginning or finish on either side. That’s because for every number on either the positive or negative side, there’s always one more number at an increment or decrement of one.

Zero Integer: The integer zero is neither positive nor negative. It is a neutral number, which means it has no sign (+ or -). Knowing that zero is an integer enables you to identify all of the other categories into which zero may and cannot fit. Because zero is an integer, it can be used in a variety of algebraic number systems, including whole, natural, rational, and real numbers. The additive identity property, which asserts that the numerical total of adding zero to any number is the number itself, also includes zero.